Lurn, FB Academy Reviews – the Anik Singal scam ….or is it? 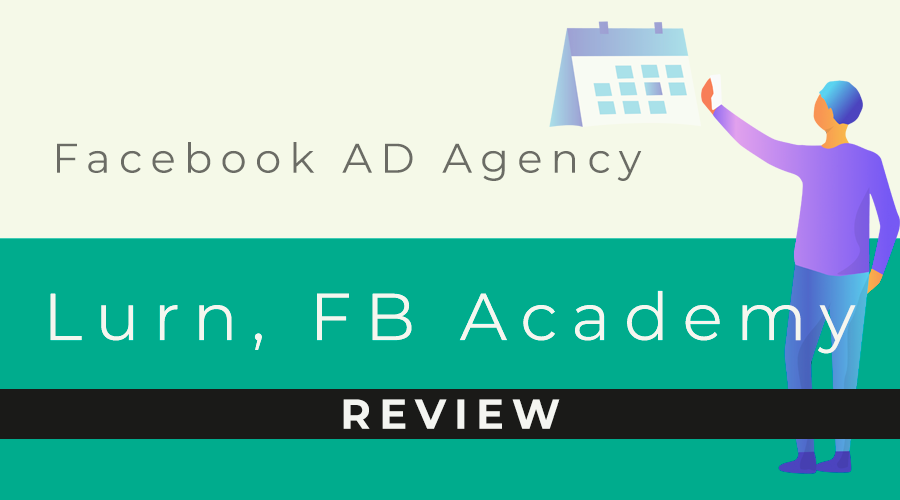 “Focus on being productive instead of busy” – Tim Ferriss

In this Anik Singal review I will be going over two of his many offerings; the Facebook Academy course and the Lurn Insider program.

I have also decided to compare his business blueprint along with my preferred business model of lead generation.

As you all know I am here to help you find the best online businesses for anything you can think of within your digital journey by using my reviews to help guide you.

I have affiliate marketing experience yet I will continue to support lead generation as the number one mode of truly gaining the life you desire as an entrepreneur, free from stress and giving you a genuine life with passive income. 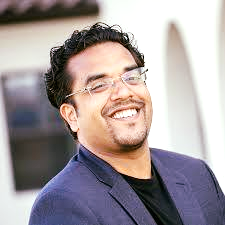 Who Is Anik Singal?

Anik is a pre-med dropout who now makes a reported $23 million a year!

He is most recognized for his online company LURN, a subscription-based education site housing a multitude of free and purchasable courses and programs.

A notable mention is that in 2007/2008 he lost $1.7million of the $10 million he had built up to that point but in about 18 months he was able to pay off his debts and completely rebuild his company.

Now he wants to show you how he did it.

There are actually nine modules within the Facebook Academy and they are:

Anik Singal: scammer, imposter, business guru, anik singal scam………you will see these terms over the internet describing what Anik does.

I think the biggest reason is because he is charging for things you can essentially get for free. But you can get water for free and yet you still buy water bottles.

So I think a lot of people are just being a little dramatic. Quite honestly, this is a pretty ok course.

I think I personally would like more deep dives into some areas but overall the course itself is nothing to gripe over.

It gives you good foundations to start with and if being an entrepreneur is what you’re about then it’s your responsibility to take the time to gain as much knowledge as possible.

A year or two ago I invested the time to master Facebook Advertisements for a couple of clients and myself with affiliate offers.

During that time, I ended up spending thousands of dollars on ad spend as well as getting a few accounts suspended.

I have acquired an immense amount of knowledge surrounding Facebook Ads, and what it comes down to most is that the ad performance changes drastically day to day and week to week.

There is an insane amount of monitoring and tweaking, then tweaking and monitoring to make sure your ad spend investment isn’t higher than your profits.

There is a continuous war to ensure your revenue stays high or at least breaks even.

There were quite a few weeks and more embarrassingly a few months where I would just break even, and I would be lying if I said I didn’t lose a bit of money as well.

Is it possible to offer leads to other businesses? Of course it is, just be careful because your ad spend cost can add up so quickly, and your profit margin will be strained.

I am of the opinion that lead generation using free traffic is leaps and bounds more effective and that is what we teach in the program I use.

I will say the one space where Facebook Ads do seem to be having a very high conversion rate is that of coaching programs.

The success of your campaign really depends upon the type of product you’re offering, and it is imperative you have a high enough profit margin to support that offer.

Because I can tell you if you are just an affiliate marketer only making a percentage of that sale, you are gonna have a damn hard time trying to afford that ad.

The sad part is most newcomers to digital marketing don’t have the clout or knowledge to produce a high converting, high ticket coaching program.

There are so many Anik Singal reviews, some pleasant and some not so pleasant it really is up to you to decide if a course is worth your time and money.

I did say I would be reviewing at least one other course of Anik’s and that is the Lurn Insider.

There is a common thread with Anik’s teachings and that is: follow my plan exactly and you can succeed. Don’t stray from the path provided for you. What can you expect from the Lurn Insider path?

You will start with the Power Start-Up 101 course, this course has six videos and a downloadable worksheet. Next you will move on to Scaling Mind, which is all about getting the right mindset.

Then you will move on to Profit Labs, where everything you need to know about constructing your email marketing organization will be.

It is true this course does a fair amount of showing you how you can monetize your traffic by creating a massive email list and having an affiliate offer; there is one aspect that is severely lacking attention and that is traffic generation.

I mean yeah, Anik created the Facebook Academy but it is the upsell on generating paid traffic.

Most newcomers to this part of digital marketing don’t comprehend the demanding and difficult process that is running affiliate offers by using paid traffic.

Here is the thing: using paid traffic becomes exorbitant and as an affiliate marketer you only get a fraction of the profit, which is why most affiliates don’t even bother with FB Ads.

Simply because you just expend more of your output than your input.

To say an affiliate conversion cannot make money on Facebook, would be an unfair assessment as it can happen the odds of doing so are just few and far between.

So if that is what you are doing then it is imperative you find a mentor who is currently receiving a profit with an affiliated product, that can tell you damn near verbatim how to copy and promote the same way they did; or you will waste so much damn money with little or nothing to show for it.

It’s why I will always caution a newbie to begin their business online by educating themselves on how to be successful using free traffic first.

If that skill comes first, you will always have a long term income source.

My Anik Singal review is this: he has a multitude of online programs and courses out including Lurn Insider and Facebook Academy which we just went over.

Now Anik is fantastic on video, he speaks well, and he legit knows his online marketing. I just can’t help but feel that his training can come off incomplete somehow and slightly messy.

I really feel it would be in your best interest as an aspiring marketer and someone looking for guidance to find something that isn’t split up into so many parts when if they were all just put together would make a complete and cohesive puzzle for you.

I understand there is value to those he is educating within online marketing, however I feel his model relies too deeply on paid traffic.

I have run a lot of advertisements with Facebook at this point in my career in all manner of niches and spheres and the one application where they performed reliably well, was in promoting a coaching course like what Anik does.

Like most new kids on the scene this isn’t a viable option, so your only real course of action is to start out as an affiliate.

I promise you though, you are just setting yourself up for disaster because as such you are only able to earn a commission which is maybe 10-20%.

When you have that ability, you have the skill set to increase your traffic (and your profits) month after month, year after year. There is no cost associated with the traffic, so it all becomes a profit.

So if the real skill and money comes from organic traffic, how come I am letting you in on that knowledge and not Anik and other coaches?

Well, many people feel it is too difficult, competitive, and time consuming. So people turn to what they think is the easier way of Facebook.

But it is not the easier path and many soon find out that the real path to financial freedom in this industry is free traffic.

That is why the very same lead generation program I use has such a high success rate, because we tell it like it is and bring you into the free traffic fold from the beginning.

This is just an example of how we utilize free traffic. Take a look at this simple website I built in early 2019.

It’s been making me $1000 every month since then and it won’t stop any time soon. This is what we call digital real estate, or a lead gen site.

It works like this… I built a simple site, use free traffic to generate leads and send those leads to a business owner that I’m partnered with for a sliver of the profits my leads deliver.

Once that site is at the top of Google, not only am I leveraging free traffic but I also avoid all the maintenance that comes along with paid traffic like that from Facebook Ads.

So come take a peek at the program if you’d like, and see how it can set you up for success in the long-term!

Start Your Own Digital Empire