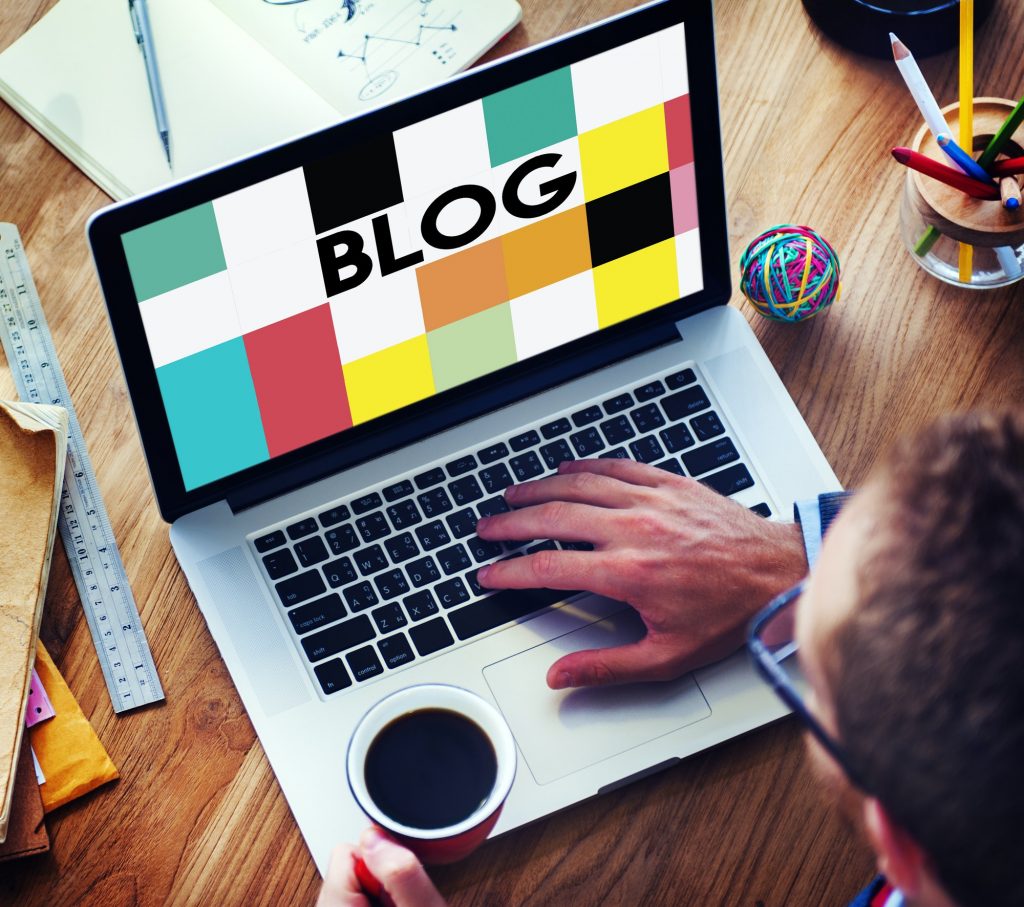 After spending most of his career time operating with franchises where he began by obtaining his CiCis Pizza franchise property located in Houston, AJ grew into a multi-Unit dealer. After disposing of his eateries, he started gaining experience as a franchisor.

Stepping in as Franchise Development VP, AJ acquired a brand with two locations and multiplied them to obtain twenty-five open locations with the hope of adding a hundred more to the contracts. AJ has sought some suggestions concerning some of the most established brands in the franchise industry, ranging from restaurants to automotive repair workshops. At Franchise Development, he operated as an “outsourced” VP.

AJ Jomah is the founder of Smarterwayonline Company, where he served as a self-employee since 2017. He worked in the same capacity for three years and eight months. AJ Jomah resides in Austin, Texas.

Smarterwayonline is a platform where interested entrepreneurs have the opportunity to venture into the online e-Commerce business. The platform has more than 4,000 followers in thirty countries and many successful accounts attributing to the flagship training offered at the Elite Drop Ship Academy. The company has developed to become a leading e-Commerce training facility in the region.

At Franchise Development, AJ was the company’s Growth Strategist-cum-Managing Partner. He worked here from January 2013 to April 2017. AJ has served in the company for four years and four months. During his tenure, he:

As the vice president of Franchise Development, AJ worked for 1 and 5 months between Sep 2012 and Jan 2014. His main contributions included the following:

While at CiCis Pizza Franchise, where he worked from June 2006 to August 2012, AJ’s contribution for six years and three months was evident. He obtained a considerable franchise site in Texas, with over $ 1.5 million revenue per year. His primary duties involved establishing and training management and staff members, increasing sales and revenue via outbound cuisine sales, and enhancing client satisfaction, sanitation, and food quality.

AJ’s achievements while serving as an operator at Multi-Unit restaurant were:

AJ Jomah went to the University of Houston between 2001 and 2005, where he graduated with a BBA (Bachelor of Business). At college, he studied General Finance and obtained a 3.7 Grade.

AJ Jomah has a lot to his credit, and according to what we can read about him, no man is limited. He has initiated various online courses, including the 7-Figure Skills training focuses on the High-Ticket Team. He is listed among the most revered personalities when it comes to technology.

PrevPreviousThe Drawbacks of the Dropshipping Model
NextCan Affiliate Marketing Be Done on Facebook?Next